“The massive support for this legislation from Republicans and Democrats in both chambers of Congress, along with the more than 500 groups that have endorsed it, is proof that this is truly a good faith effort to make health care better for America’s seniors,” Marshall said. “There’s a reason why the Improving Seniors’ Timely Access to Care Act is one of the most popular bills this Congress. Modernizing Medicare Advantage is the number one administrative hurdle for physicians and I can personally speak to these challenges as a physician myself and from my time managing Great Bend Regional Hospital. I’m grateful for all the hard work that has gone into creating significant momentum for this bill.”

Since it was introduced, Marshall noted that more than 500 organizations that represent patients, physicians, hospitals and other key stakeholders in the healthcare industry have officially endorsed the bill.

Marshall noted that prior authorization is a tool for health plans to reduce spending from improper payments and unnecessary care with the requirement of all physicians and health care providers to get pre-approval for medical services. However, he said it is not without fault.

The Senator indicated the current system of unconfirmed faxes of a patient’s medical information or phone calls by clinicians takes time away from the delivery of quality care. He said prior authorization continues to be the No. 1 administrative burden for health care providers and nearly four out of five Medicare Advantage enrollees are subject to unnecessary delays.

In recent years, Marshall also said the Office of the Inspector General at the U.S. Department of Health and Human Services which raised concerns after an audit found the plans ultimately approved 75% of requests that had originally been denied.

Marshall said health plans, health care providers, and patients agree that prior authorization needs to be improved to better serve patients and reduce burdens for clinicians. In fact, he said leading healthcare organizations released a consensus statement to address some of the most concerns. He noted the legislation would: 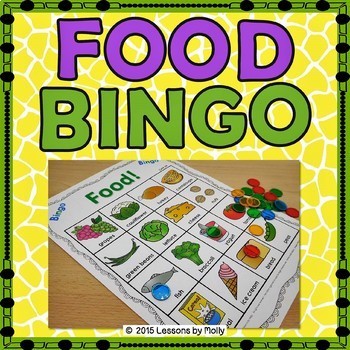 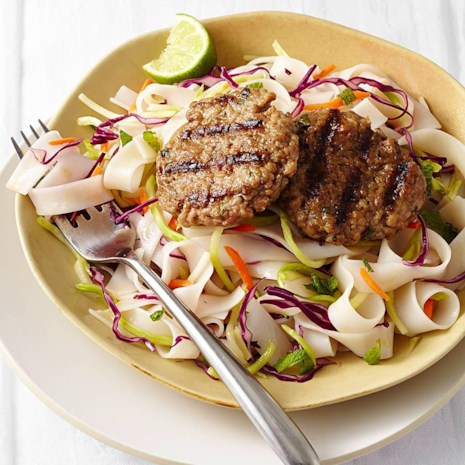