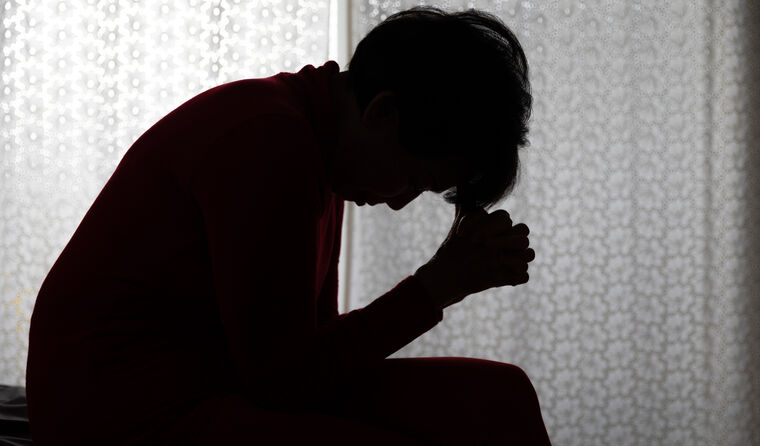 Only one state health department publicly releases the number of COVID deaths that occur in the home, with the majority limiting information to hospital fatalities.

Many of Australia’s COVID-19 statistics are readily available.

It is also easy to find out how many patients are on ventilators (35), the number of cases in the previous 24 hours (22,549), and a myriad of vaccination statistics, all of which are updated daily.

Aged care deaths – which have risen sharply in 2022 – are also tallied weekly to provide a more complete and transparent view of the situation.

But as it stands, only one health department in the country – New South Wales – is publicly releasing the number of COVID deaths that have occurred in the home – albeit in an inconsistent fashion with a lag of at least five days.

All other states and territories either do not track the information (ACT, South Australia, Northern Territory, Western Australia, Queensland) or do not release it publicly (Tasmania) due to patient privacy concerns. Victoria, meanwhile, responded to a newsGP query by stating that its data team would need ‘several days’ to look into the information request but never provided a figure.

As a consequence, there is no way of knowing how many people are dying at home due to COVID, potentially without access to the type of care they need.

Professor Mark Morgan, Chair of RACGP Expert Committee – Quality Care (REC–QC), told newsGP while statistics on people dying at home or in other settings are only ‘a tiny bit of the story’, more focus should be placed on establishing the context when do they do occur.

‘As a society we should do everything possible to prevent people from dying in distress,’ he said.

‘People should ideally be able to prepare for death, understand what is happening, choose the location for dying and feel supported by others.

‘My concern about people dying at home is when these conditions are not met. Where a person is lonely, afraid and physically suffering.’

Given home care deaths are not even specifically tracked by most states and territories, it is near impossible to know how many have died in this setting overall, let alone their circumstances.

However, the weekly COVID-19 surveillance reports produced by NSW Health provide some clues.

While the most recent NSW Health update shows only one death occurred in the home in the week ending 16 April, previous reports show 45 were recorded between 16 June and 25 November 2021, with approximately only one in three receiving a diagnosis before dying.

A further 36 (81% diagnosed after death) were officially noted between 26 November and 12 February, before the reports skipped a week and NSW Health started only revealing weekly totals.

Nineteen deaths have been recorded since then, meaning at least 100 people died at home in NSW in the 10-month period at an average of one every three days, 66 of whom were diagnosed after death and therefore may not have received access to effective care.

Meanwhile, a further 66 home deaths previously unknown to health authorities were added on 1 April, meaning at least 166 people have died at home in NSW since the start of the pandemic.

With GPs having been entrusted to manage and treat the vast majority of COVID-19 cases in the community, Professor Morgan says he would like to see more support to ensure they can provide appropriate care.

‘People should have access to great palliative care from trusted health professions. This care should help relieve physical distress and mental anguish, and the care should support families,’ he said.

‘As a health system, how are we going to give people the best death possible?

‘As a GP, I want to be supported to achieve this. I want there to be expertise, equipment, medication and team members to support me to provide the best care possible.

‘And for patients that choose to die in hospital, I want them to be able to access that service.’